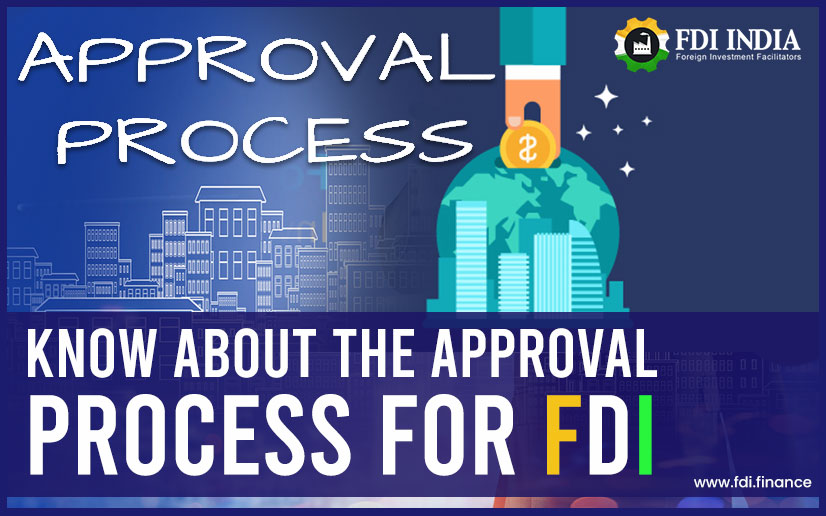 Every business, established or start-up, at some point or the other requires funds. Raising money from within the country can prove to be a difficult task when capital is not readily available. In such a situation, companies turn towards foreign direct investments that have become an important source of funding for domestic businesses.

Under foreign direct investment, a foreign entity- individual or firm- invests money in a business based in another country. FDI in India is a critical driver of economic growth and is rigorously promoted by the government in order to attract more investments.

For an investment to be considered as FDI, it should be

10% or above from overseas as per the Organization for Economic Corporation and Development (OECD). Foreign direct investments in India are regulated under the FEMA or Foreign Exchange Management Act, 2000 which is governed by the Reserve Bank of India (RBI).

There are two ways by which a foreign investor can invest in India– the automatic route and the government route.

All non-resident entities are permitted to invest in India either through the automatic or government route. However, entities- individual or company who belong to Bangladesh and Pakistan can only invest under the government route.

Now, investments through FDI are not simply the transfer of funds from one country to another. FDI comes with a factor of ‘lasting control’ and is, therefore, characterized by a notion of ‘controlling ownership’.

An investment is considered ‘FDI’ if the foreign investor is given at least 10 per cent voting rights in the business where the investment is being made.

The APPROVAL PROCESS for foreign direct investments in India are based on a standards and plan developed by DIPP.