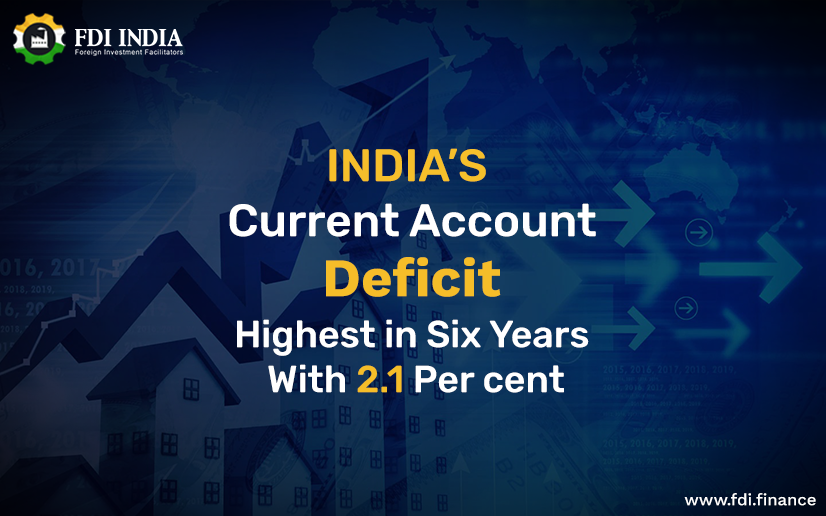 India’s CAD for the fiscal year 2019 has extended to 2.1 per cent of the gross domestic product (GDP). The CAD or the current account deficit is the net of foreign exchange inflows and outflows, which stood at 48. 7 billion dollars in the fiscal year 2018.

The CAD for FY19 is recorded to be the highest in six years owing to a higher trade deficit caused by high crude oil imports. However, the deficit in the fourth quarter, end of 2018 March was lower at 0.7 per cent of GDP, as compared to 1.8 per cent of GDP in the same period a year ago.