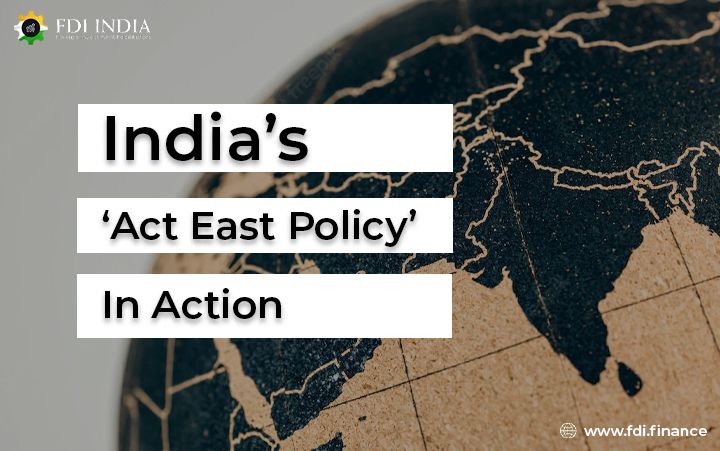 With the goal of promoting economic cooperation, and cultural ties and building a strategic relationship with countries in the Asia-Pacific region through continual engagement at all levels (bilateral, regional, multilateral), Act East Policy aims to provide enhanced connectivity and increase the inflow of FDI.

On July 18th, a delegation of Indian visitors meet with the Managing Director of Star 5 Developers Ltd., Mr. Kiran Reddy in his office located on Diamond Island – Phnom Penh to discuss possibilities for increased cooperation between Cambodia and India, while also inviting the Ambassador of Cambodia to India, Ung Sean to discuss further on increasing ties between both countries.

Yesterday, the group released a statement saying they had also been discussing holding an award ceremony in December in the Kingdom. They further revealed that the guests at the award ceremony would include 200 prominent Indian businessmen and Cambodia’s honorary Counsel in South India, Karthik.

Ambassador Ung Sean and Karthik have discussed the benefits of developing a business and trade relationship between India and Cambodia and requested Indian Chamber of Commerce President Sandeep Majumdar, Vice President Babulal, Sharad from Chip Mong Group, Sirajudeen from SIRAJ Exim Co Ltd., and Kiran Reddy from STAR 5 Developers to assist in making the ceremony a success by attending it.

It has been learned that many of these Indian businessmen who are visiting Cambodia will be interested in exploring possible investment opportunities related to their own industry while here. To that end, the group is inviting those Cambodian businesses interested in attracting foreign direct investments (FDI) from India to contact any of the named persons when they visit next month so we can discuss such matters over a personal meeting.

Many Cambodian ministries have encouraged and pledged their support to make this event a success. Events such as these are important in the post-pandemic era because they can revive our economy, and increase foreign direct investment from and to India.

According to Devyani Khobragade, the Indian Ambassador to Cambodia, direct air connectivity would enhance the economic and cultural relationships between India and Cambodia.