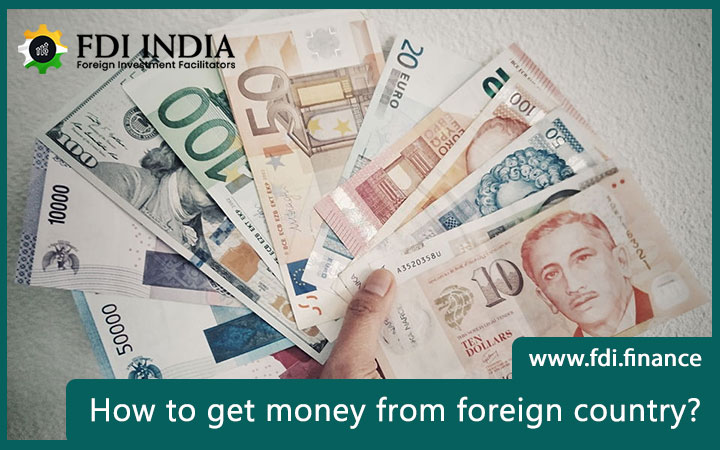 Every business at some given point requires investment. While a start-up might be looking for funds to establish an idea, a functioning, old business may require funds to further expand. A business has the option of borrowing funds from either within the country or from an entity placed outside the country.

Given the guidelines and regulatory processes, raising funds from within the country may be a more complicated task than it seems. In such a situation, business owners often tend to turn towards foreign investors who invest in Indian businesses through foreign direct investment.

Foreign direct investment or FDI is when a foreign entity (individual or company) invests in a business based in another country. FDI is characterized by the notion of lasing interest. This lasting interest is ensured by giving a minimum of 10 per cent voting rights in the business to overseas investor. This characteristic of FDI separates it from foreign portfolio investment.

One more reason why businesses look at FDI as a viable investment option is the relatively cheaper rate of interest as compared to India.

The Indian economy is favourable for investment and therefore, the country is one of the most attractive investment destinations in the world. India offers relatively cheaper human resources, unexplored markets full of potential and is backed by stable economic policies. The government also has taken several steps over the years to liberalize foreign direct investment policies.

There are two ways by which an Indian business looking for foreign investments can get funds: automatic route and government route.

Ever since the country opened up its economy in 1991, it has been upgrading its foreign direct investment policies in order to increase FDI equity inflows into the country. Most recently, in 2019, the government introduced several reforms in FDI norms across sectors like aviation, digital media, contract manufacturing, coal mining, and single brand retail trade.