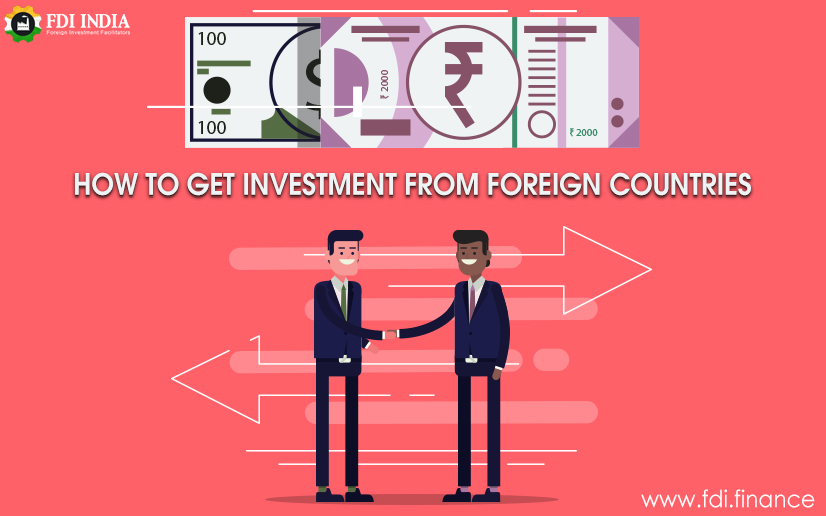 After the economic liberalization from 1991, India has emerged as an attractive investment destination. Today, it is one the largest democracies in the world and offers tremendous opportunities for growth and investment. Foreign investors are willing to invest in India because of the easy foreign direct investment policies and special benefits like tax exemption. The wages in India are also relatively cheaper and the country has an abundant flow of workforce and a robust financial sector.

It is, therefore, safe to say that foreign investors are readily available to invest in India. The procedure for receiving Foreign Direct Investment in India involves two routes. An Indian business may receive FDI under the Automatic Route or the Government Route.

Under the Government Route, investment proposals are considered by the respective Administrative Department. Foreign investments in different sectors and activities under this route will be subject to approval by the Government of India when:

After receiving Foreign Direct Investment either under the Automatic Route or the Government Route, an Indian company is required to comply with provisions of the FDI policies, which include the reporting of the foreign investment to the Reserve Bank of India (RBI).   Now, while looking for foreign investment, the borrower must keep in mind that there are different criteria’s, procedures, rules, reporting requirements, etc. for each sector. While 100% FDI inflow is permitted in some sectors, 26%, 51%, (up to 100%) may be allowed in others.