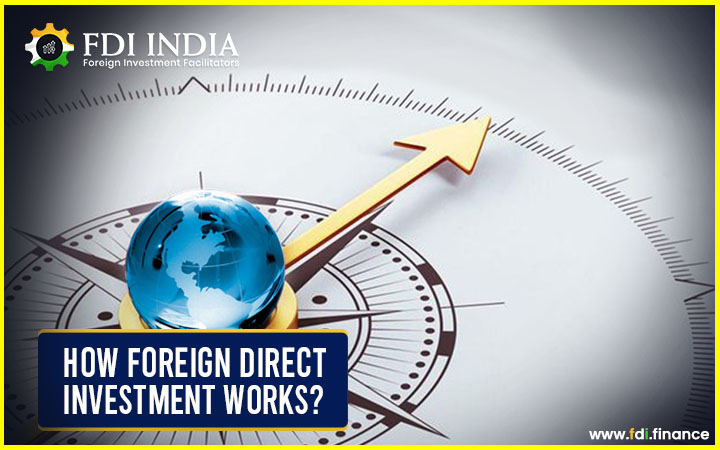 To uphold the lasting interest, the foreign investor is given at least 10 per cent voting rights in the day to day functioning of the firm. Therefore, under FDI, the investors holds a certain degree of influence on the management of the enterprise where the investment is being made. The main feature of FDI is that it establishes either effective control of or at least substantial influence over the decision-making of a foreign business

Commonly, foreign direct investments are made in open economies that provide a skilled workforce and an above-average growth prospects for the investor, as compared to economies that are tightly regulated. FDI equity inflows frequently involve more than just a capital investment. These type of investments also include provisions of management or technology as well.

Meaning, that a foreign direct investment does not merely involve the exchange of funds but also of knowledge, technology, managerial knowhow; additionally they also create jobs and enhance infrastructure.

A foreign investor can make a foreign direct investment in a variety of ways, including the opening of a subsidiary or associate company in a foreign country, acquiring a controlling interest in an existing foreign company, or by means of a merger or joint venture with a foreign company.

There are two ways in which an overseas investor can enter the Indian market:

AUTOMATIC ROUTE: Under this route, foreign direct investment up to 100 per cent is allowed in all sectors and activities except the following. The services listed below require prior approval of the government.

GOVERNMENT ROUTE: Sectors and activities that do not come under the automatic route necessitate a sanction from the Government of India and its concerned ministries.

If you are an Indian business locking for FDI in India, look no further. We are facilitators of foreign direct investment in the country and help you match with an overseas investor who shares the same interests as you.