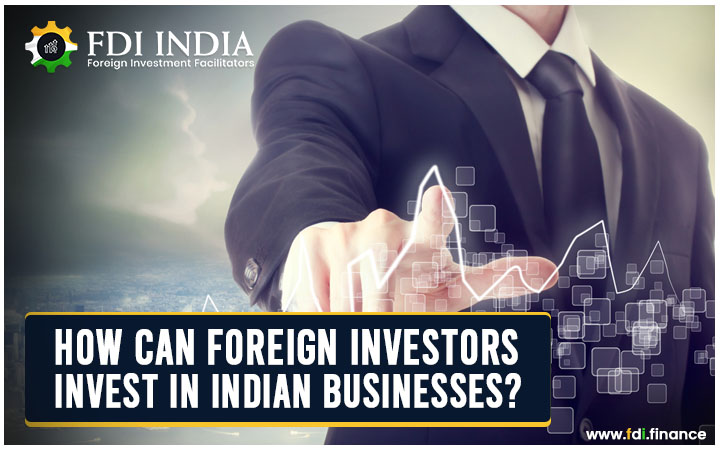 FDI is often confused with FPI- foreign portfolio investment; however the two are fundamentally different. Unlike FPI, FDI does not simply mean the transfer of funds from the investor to the business. Instead, it is characterised by lasting interest in the firm where the investment is taking place. Under FDI, the foreign investor (individual or business) owns 10 per cent of the company where the investment is being made.

If the investor owns less than 10 per cent, the International Monetary Fund (IMF) defines it as part of his or her stock portfolio. What is notable is that the investors not only bring in money but also new technology, managerial expertise, new ideas and more employment.

Foreign direct investment is seen as beneficial for both the investing party and the country where the investment is being made. The investor gets relatively cheaper access to products/services and the host country can get valuable investment unattainable locally.

Since the opening up of the economy in 1991, the Indian government has taken many steps to reform FDI policies and make them more liberalised in order to attract more equity inflows into the country. As a result, today, India is one of the most attractive destinations for foreign investments. According to data released by the Department for Promotion of Industry and Internal Trade (DPIIT), FDI equity inflows in India stood at USD 456.79 billion during April 2000 to December 2019.

If a foreign investor is looking to invest in an Indian business, they can do so in the following way:

Greenfield is a type of investment that refers to activities or assembling all the elements right from scratch. Under this, a parent company creates a subsidiary in a different country, building its operations from the ground up.

Let us state a real life investment foe better understanding: Toyota Motor Corp. in Mexico—
In 2015, Toyota Motor Corporation announced plans to establish a new manufacturing facility in Mexico through an investment of about US$1 billion. Slated to open in 2019, the facility is expected to produce up to 200,000 units per year in conjunction with the currently established Tijuana plant.

The rationale behind Toyota’s greenfield investment is to improve competitiveness in North America – specifically the United States. In addition, the low labor cost and the close proximity to US markets offer the Japanese automaker an attractive country to establish a manufacturing facility.