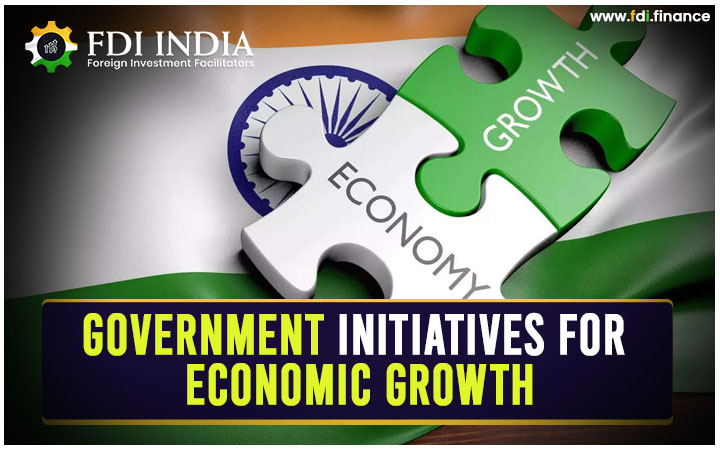 The government of India has over the years introduced several initiatives in order to boost the country’s economy. Today, India is one the best destinations for foreign direct investment in the world because of liberalised policies and government schemes.

The Indian government has successfully come up with programmes and schemes that are not only beneficial for citizens to improve they financial stability, but also for the overall growth of the economy. Some post-independence government initiatives are outlined below:

The PMJDY is a National Mission for Financial Inclusion for the needy, especially in order to give access to financial services such as savings and deposit accounts, remittance, credit, insurance, pension, etc. at affordable rates. Prime Minister Narendra Modi announced the scheme on the eve of Independence Day, in 2014

The Yojna or sceme has been a success with over 29.43 crore bank accounts opening so far. Investors are also happy because of the benefits from this scheme such as— ‘1 lakh accident insurance cover, and Rs. 30,000 life insurance cover for those who opened bank accounts before January 26th’

This scheme was launched by Prime Minister Narendra Modi under the ‘Beti Bacho, Beti Padhao’ campaign on 22nd January 2015. The scheme aimed to meet the education and marriage expenses of a girl child.

Launched in 2012, the scheme is a universal health programme or the economically backward in Maharashtra. Anyone holding one of the four cards issued by the Maharashtra government- Antyodaya card, Annapurna card, yellow ration card or orange ration card is eligible for this.

Introduced in 2008, the main motto of this project is to provide health insurance coverage to people belonging to the BPL (Below Poverty Line) category.