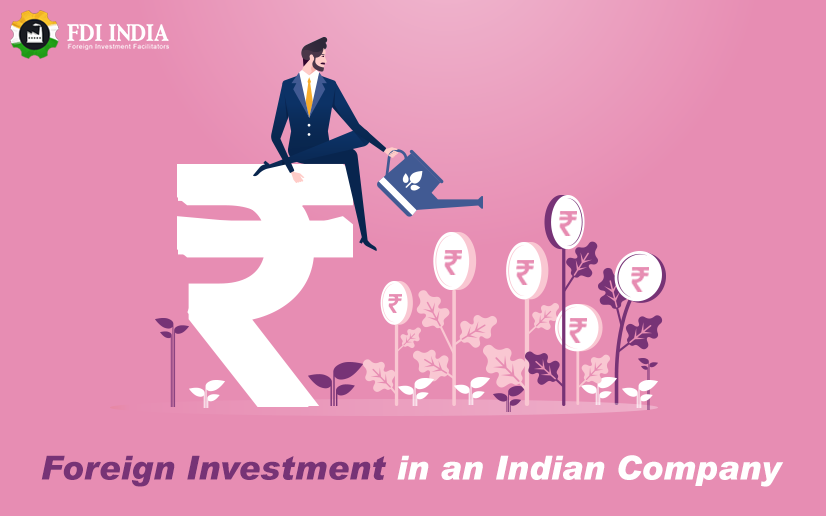 One of the fastest-growing economies in the world, India ranks third in terms of the preferred investment destination (preceded by the United States and China).  Over the years, India has emerged as an attractive opportunity for foreign investment on account of economic reforms and amendments in the FDI policies.  The regulation for foreign investments in India has been regularly eased to encourage growth across different sectors. India’s economy has tremendous growth potential with a fast-growing middle class and an increase in domestic consumption.

Opportunities are plenty for a foreign businesses looking to invest in India.  Here are some reasons outlining the reasons to invest in this fast-growing economy.

The world’s 7th largest economy by nominal GDP with the third-largest Purchasing Power Parity (PPP), India has emerged as an attractive destination for foreign investment. It successfully survived the global downturn of 2008-09 and has maintained a steady growth rate over the years.

The country offers abundant investment opportunities across different sectors.  From consumer goods to infrastructure and IT to agriculture, India has substantial room for economic development.

The majority section of India’s population consists of the young working populace and talking about population, thanks to its vast one, India never runs out of manpower. The country has a huge educated workforce contributing to a strong work ethic and thus, the holistic development of the country.

India’s economy is backed by a well regulated financial system. It is home to the highest number of financial institutions, comprising of both Indian and foreign banks. With a chaotic financial system, no business can function; this problem is eliminated in India through a functioning, transparent system in place. As the third-largest economy in the world (preceded by the United States and China), India has been an attractive destination for foreign direct investment. India has strong telecommunications, chemicals, apparels, information technology, pharmaceuticals, jewelry, etc. Sector, therefore, offering a thriving environment for foreign investments.