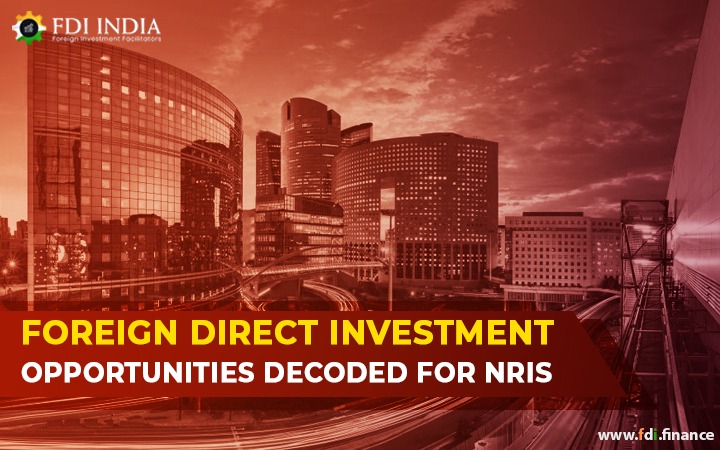 An individual who has been studying in the US for the past couple of years with an Indian passport becomes an NRI and even an individual who has moved to Australia and is now a permanent resident is called an NRI. But, given that India does not allow dual citizenship, there is a difference between the two (simultaneously having an Indian and a foreign country citizenship).

Broadly speaking, an Indian citizen who usually resides outside India and holds an Indian passport is an NRI. An OCI (Overseas Citizen of India), on the other hand, is an individual with Indian roots or connections, but holds another country’s citizenship.

While their categories are different, both NRIs and OCIs are largely subject to the same rules regarding their money, banking and investments in India as regards what is permitted and what is not. The word ‘non-resident’ in the discussion below includes NRIs and OCIs.

For NRIs and OCIs, the no-go investing area is quite small. As many of these schemes deliver an uncommon combination of no-risk and lucrative, tax-efficient returns, that’s an unkind cut. The purpose of the Centre, it seems, is to restrict resident Indians to social security schemes. But there were a few small mercies. By the end of 2017, from the day a resident Indian became a non-resident, the Centre had reported the immediate effective closure of PPF.

So, now, it’s back to the original position-a PPF account opened by an Indian resident can be continued even after the individual becomes a non-resident until its original maturity of 15 years; however, extensions are not allowed. A similar note of successful immediate closing of NSC accounts was not explicitly held in abeyance; on that front, thus, there is uncertainty.

Next, agricultural land, farmhouses or plantations are not permitted to be purchased by NRIs and OCIs. You can continue to hold them even after you become a non-resident if you have purchased such property as a resident Indian. You may also inherit or obtain such property from relatives as a gift. But it does not allow new purchases. Sovereign gold bonds issued by the RBI are also off the list for non-residents, but these bonds can be held until redemption or maturity if acquired as a resident.

Indian NRIs and OCI investment must in many cases be carried out in rupees via an NRE (Non-Resident External) or NRO (Non-Resident Ordinary). In general, an NRE account, which is a rupee account, is financed from abroad through inward remittances, and the money can be repatriated (sent back) abroad without restrictions. The NRO account, also a rupee account, is generally financed by income earned in India or from Indian assets and there are restrictions on repatriation. You must let your bank know about the transition of your status from resident to non-resident and have your bank accounts re-designated as NRE/NRO accounts.

Interest on NRE-related deposits is non-taxable, while the interests in NRO-related deposits are taxable. Given the attractive post-tax return, NRE temporary deposits are very popular with non-residents; leading PSUs and private banks currently provide 6.25-6.5% annually for tenuries (1-2 years to 5-10 years). For NRO term deposits, similar rates are still applicable, but the interest is taxable and the post-tax returns are therefore lower. Currently, both NRE and NRO savings bank deposits offer 3.25-3.5 percent a year (some banks offer higher rates for large deposits).