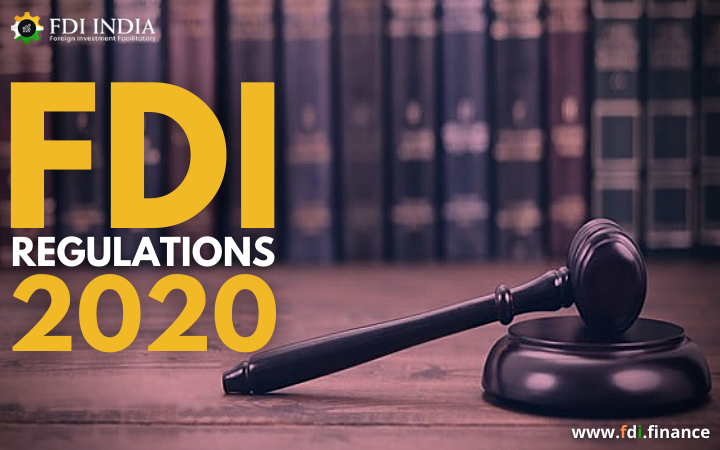 According to the new policy related to FDI in India: