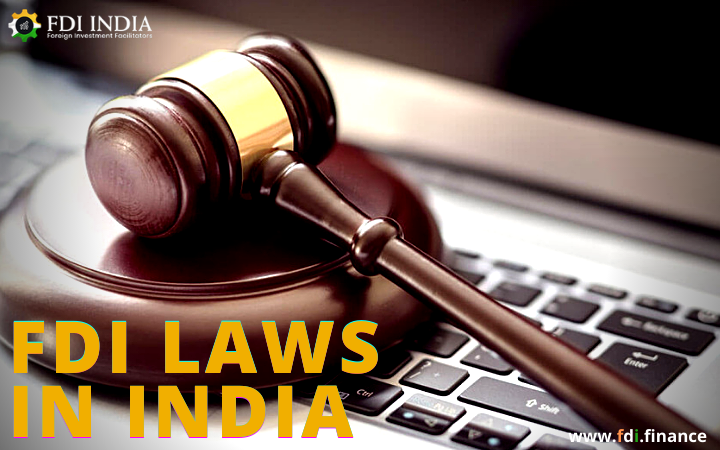 What a layman understands about foreign direct investment is just the investment that is done by a foreign company or individual in the company. Most people are unaware of the vastness of this term FDI and how much impact it has created in India that we know today.

Beginning of FDI in India

The new India opened up to the global economy trade in 1991 which brought a series of reforms not only to the business in India but also in the development of the nation. Time and again there have various amendments that have been made by the government in the FDI policies due to the circumstances but on the whole, the FDI rules and policies of India have been liberal in order to attract high foreign investment in the country.

Prime Minister, Mr. Narendra Modi, has been working immensely to make India the top destination for foreign investment and has been working to uplift the image the world has about India. To make India an upcoming superpower, FDI is a very important element and it has been booming since the past decade.

In 1991, the Foreign Exchange Management Act (FEMA) was launched by Mr. Manmohan Singh through which the regulations will be passed according to the Foreign Trade Policy of India.

Current State of FDI in India

Increasing the inflow of foreign investments in the country is always the main aim of the government and they take necessary reforms in order to make India attract FDI.

The country which has the highest FDI in India in FY 2020 is Singapore with investments at INR 1036 billion. The other countries that come below Singapore in terms of FDI in India are Mauritius, Netherlands, USA, Japan, France, United Kingdom, Cyprus, and Germany.

The Indian startup economy got its wings through foreign direct investments as they were looking for capital investments for their ventures. Many countries showed their trust in the Indian startups and provided the capital they required and now they have turned out to be top unicorn companies of India.

The population of India and the increase in the buying capacity of India makes India the perfect destination for the establishment of the manufacturing units and the consumer market for the goods. India is rich in natural and human resources, a robust banking system, and liberal foreign investment policies that attract foreign investors.

The government of India keeps making amendments in the foreign direct investment policies according to the business environment. During the pandemic, the government has imposed restrictions on the foreign investments which are made by the neighboring countries of India with which India shares a border with due to the border clash with China and the pandemic creating a tough survival situation for business.

The government always takes measures in securing the domestic companies and also takes steps to invite foreign investments in the country. FDI in India is in the protection of the Department for Promotion of Industry and International Trade, Ministry of Commerce & Industry.

The modifications are done in the FDI policies through the Press Notes/Press Releases notified by the Reserve Bank of India.

The main features of FEMA are:

The Regulations under FEMA are:

The main reason for changing the earlier act governing the foreign direct investment in India as it became incompatible with the pro-liberalization policies of the country.

The Foreign Exchange Management Act is in accordance with the framework of the World Trade Organization and it carved the establishment of the Prevention of Money Laundering Act, 2002.

The acts/rules/guidelines which regulate FDI in India are: