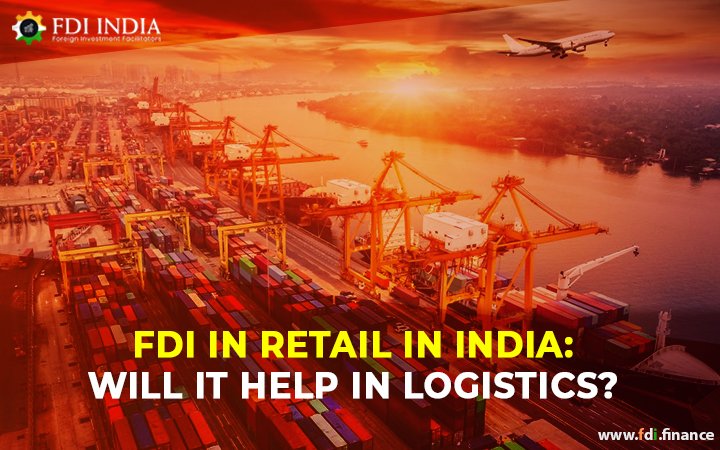 The retail industry in India is flourishing at a great pace over the last few years. Indian retail is ranked as the fifth largest on the globe. It is contributing to 5% of the GDP of the nation. India consists of several investment destinations among the 30 emerging markets. FDI in India between April 2000 to April 2010 to single-brand retailing settled at $195 billion. Several measures on the potential growth of the retail industry are available in the market. As per the BMI India Retail Report, the total retail sales is anticipated to grow from $353 billion in 2010 to $ 543 billion by 2014 with the organised retail counting for 5% sale.

According to the estimation, organised retail is anticipated to raise its share by 5 % in 2008 ranging from 14%-18% in the total retail market. With the incline towards the FDI was expected to flourish by mid-2011 and the top retailers transforming retailing destinations whereas in the organised sector it is anticipated to observe robust growth in the next decade. The retail industry is an efficient driver for the infrastructure sector mainly enhancing reliability and efficiency in logistics and supply chain.

The following merits are catching attention such as:

FDI in multi-brand retail is anticipated to come with the conditions like a mandatory contribution to the back end infrastructure investment. Modern retail which rationalizes the link among markets, manufacturers and consumers provide splendid growth and investment opportunities in India.