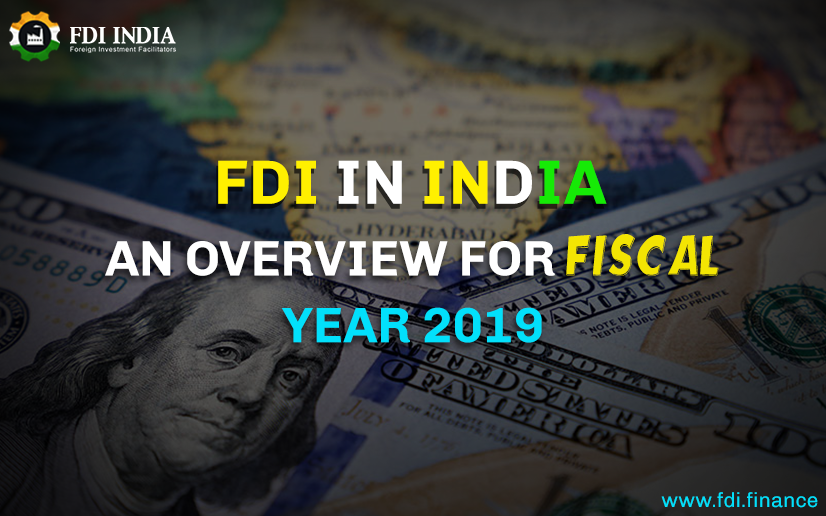 What Is Foreign Direct Investment?

In its most basic definition, Foreign Direct Investment is an investment in one country by an entity based in another country. Merely putting money into the assets of another country does not constitute FDI.  Foreign direct investment is characterized by direct control and lasting interest. The intent to actively participate in the day to day operations of the business is what distinguishes it from foreign portfolio investment. Therefore, it is safe to say that FDI does not only bring in money but also skills, knowledge and technology; elements essential for the holistic development of a country.

FDI in India is a significant monetary source for the economic development of the country.

India continues to have one of the fastest growing economies of the world and is one of the top destinations for foreign direct investment.

As per the Department of Industrial Policy and Promotion (DIPP), total oversea investments in India in the first nine months of the fiscal year of 2019 (April- December 18) amounted to approximately 33.5 billion dollars.

The services sector attracted the highest foreign direct investment with a total equity inflow of 6.5 billion dollars. This figure was followed by the computer software and hardware sector with 4.9 billion USD, and telecommunications with 2.2 billion dollars.

Singapore topped the list of top sources for FDI in India with 12.9 billion dollars, followed by Mauritius with USD 6 billion, Netherland USD 2.9 billion, and Japan with 2.2 billion.

In 2017, foreign investment norms and policies were further liberalized in sectors such as infrastructure, construction, development, and single brand retail trading.

India has opened up its economy for foreign investors and is one of the most attractive destinations for overseas investment. The government of India allows foreign direct investment up to 100 per cent of the equity shareholding in most sectors under the automatic route.

Sectors where 100 per cent FDI is allowed under the automatic route are:

Sectors where 100 per cent FDI is allowed under the government route are: