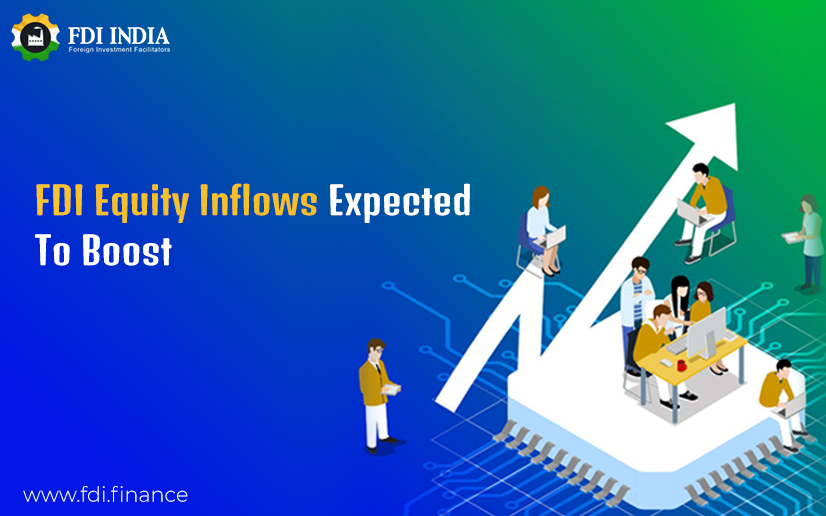 In 2014, when Narendra Modi be case the Prime Minister of India, one of his top priorities was to attract more foreign investment into the country’s Make in India Programme. Sectors that were facing a decrease in FDI inflows were identified with the aim of reforming policies in order to encourage more investment.

Sectors like defence, construction, infrastructure, automobile, manufacture, and telecommunications were regulated and reformed. 100 per cent FDI was allowed under the automatic route for sectors like food product retail trading, construction and development, and industrial parks. Under the government route, FDI in India upto a 100 per cent was allowed in sectors such as airport transport services, telecom services, broadcasting content services, and defense and railway infrastructure. Reforms in foreign direct investment policies were introduced in sectors or activities like retail, civil aviation, broadcasting, and infrastructure.  In 2016-17 FDI equity inflows were recorded at $60.2 billion as compared to the substantial low in recent times, which were recorded at $44.4 billion. The government if India has regularly been easing up FDI policies in order to encourage more equity inflows. Apart from the relaxation of FDI regulations, the government has also introduced initiatives such as Digital India, Smart Cities and Start-up India.