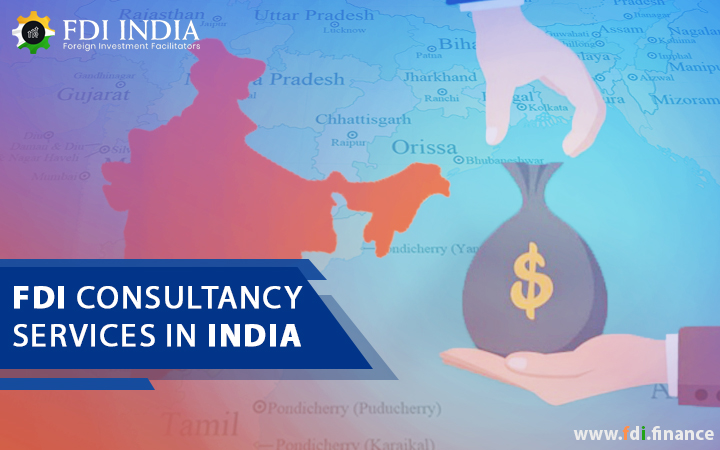 FDI India is one of the top FDI consultants in India. They help the companies to attain foreign investments in a hassle-free way and ease their way to get foreign investments that they have been looking for. The team of FDI India leaves no stone upturned in making the FDI process for its clients easy as they provide low-cost high quality and process driven Foreign Direct Investments.