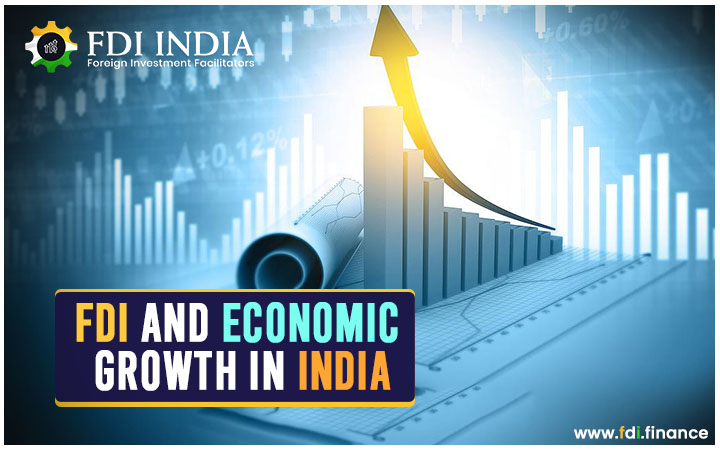 FDI helps Indian economy in more ways than one, some of which are mentioned below:

Apart from the above mentioned advantages, FDI helps in creating a competitive business environment in the country which leads to higher efficiency and superior quality of products and services.

Thus, we can say that FDI plays a crucial role in the growth of Indian economy as it helps new technologies, employment generation, improvement in business operations, etc. With the recent inflows of FDI, Indian economy is poised for greater growth in the days to come.

Contrary to general perception, the developed economies, such as the European Union (EU) and Unites States of America (USA) also need FDI. Most of these countries’ investments take place via mergers and acquisitions between mature companies.

FDI benefits the global economy at large. It also benefits the investors and the recipients. Capital goes to the businesses with the best growth prospects, anywhere in the world. The profit motif is always colour-blind and doesn’t care about religion or politics.