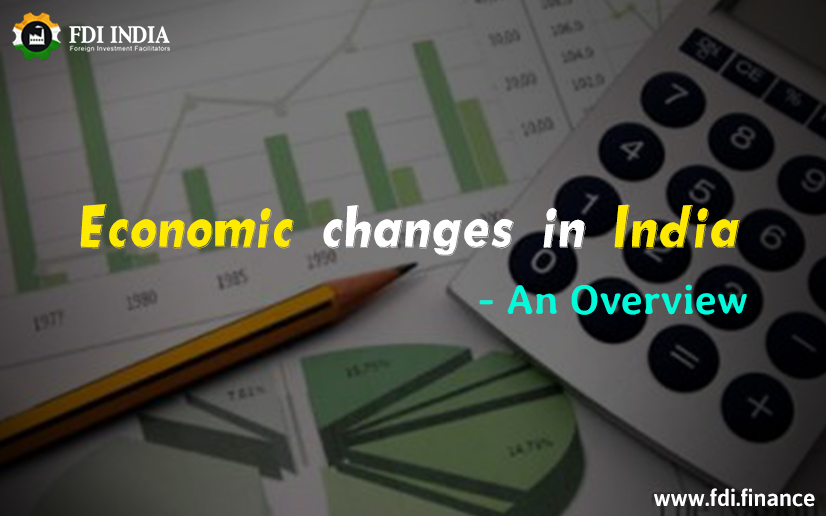 India witnessed a change in economic policies in the year 1991. Although the economy of the country was stable, it saw no real growth. In order to make the existing economy more market and service oriented and to increase the role of private and foreign investment, economic liberalisation was initiated.

During the 1980s and 90s as the entire world was going through major changes, organizations like the World Bank and IMF were emerging in the global economy. Most of the changes to further liberalize the economy of India were part of conditions put forward by the World Bank and the International Monetary Fund or IMF as a condition for a $500 million bail out to the Indian government in December 1991.

With the aim of permitting private ownership of resources and providing social and economic protection to its citizens, India had adopted the Mixed Economic Policies after gaining independence.

This meant that basic necessary services and products like transport, railways, and power etc. were put under State ownership. This allowed citizens of the country to use these services and a reasonable price without getting exploited.

In the mid 1980’s the government decided to make significant economic changes and opened up the Indian economy. Like this the process of liberalising the economy began.

This change for followed by economic reforms in 1991. Specific reforms and changes like a reduction in import tariffs, deregulation of markets, reduction of taxes, and greater foreign investment in India was brought about.

This policy was introduced with the aim of increasing the industrial production and enhancing industrial growth which would lead directly to economic development.  This step was taken to improve efficiency, raise standards to international levels and accelerate industrial growth. Some of the major changes and features of this policy were as follows,

This policy introduced foreign direct investment for the first time in India. This Industrial Policy allows up to 51 per cent FDI in India in nearly 47 industries. Now the government allows 100 per cent FDI in many industries. The process began here in 1991. Introduction of FDI did boost the industrial sector. Additional capital also meant more employment.