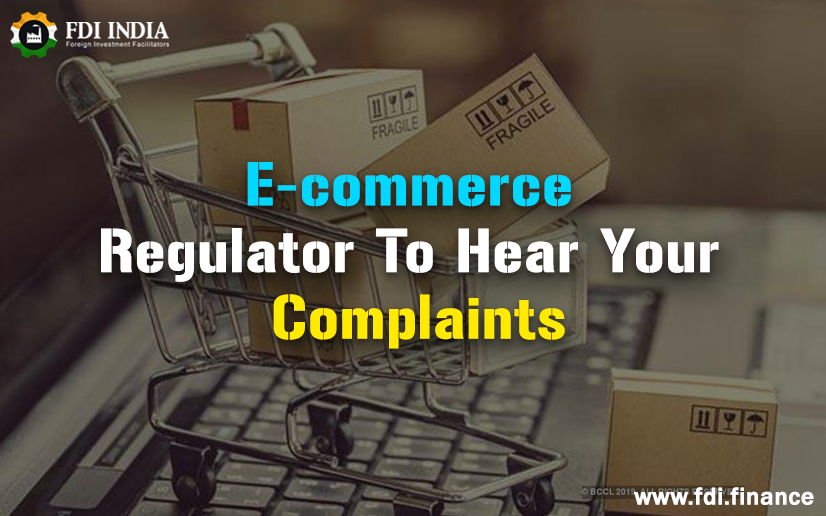 Consumers have been met with a reassuring announcement by the Parliament as they passed the Consumer Protection Bill 2019. This Bill will control the market as it paves the way for a regulator that could haul up e-commerce companies such as Walmart owned Flipkart, Amazon or Myntra if they influence pricing, unfairly promote products or distort the quality of good and services sold on their platforms.

The regulator, which will be called the Central Consumer Protection Authority (CCPA), will be responsible to protect and safeguard the rights of the consumers purchasing goods and services both online and offline and will also have the authority to initiate class action against firms including enforcing recalls, refunds, and returns.

The role of the regulator will also encompass inspecting the business practices of online companies in tandem with the set rules and regulations for safeguarding consumers who purchase goods and services online. This draft will be released on Monday by the Ministry of Consumer Affairs.

This step is expected to fill an “institutional void” in India’s regulatory regime, according to the bill.

A Snapdeal spokesperson said the consumer protection bill “will enable a holistic approach to consumer rights. It will also provide a structured framework for guidance and compliance.”

Community platform Local Circles, which worked with the Ministry of Consumer Affairs to gather data on the demands of consumers from ecommerce companies, found that 90 per cent of customers who took part in its surveys wanted speedy acknowledgement of complaints and a standard timeline within which their complaints would be closed.

“The top consumer concerns with ecommerce sites raised in our community have been counterfeit products, seller influenced reviews and ratings, and lack of information disclosure by the platforms,” said Sachin Taparia, founder of Local Circles.

“These inputs have been used to form the ecommerce guidelines for consumer protection and, once addressed, will lead to increased consumer trust in e-commerce and growth of the sector as a whole.