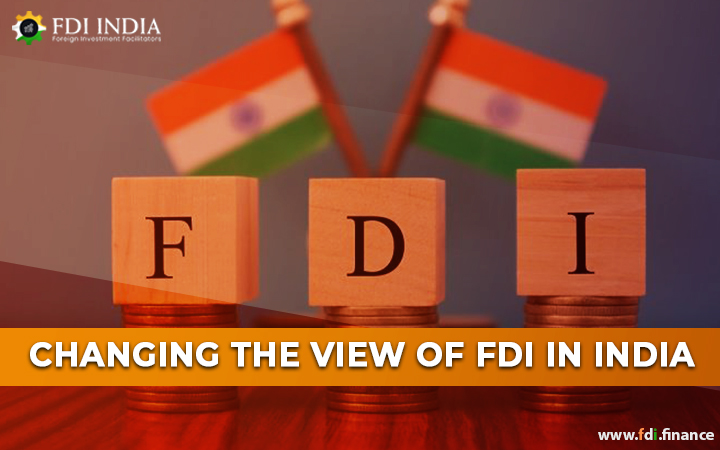 With the perspective to avoid opportunistic amalgamation of the Indian organization crippled by the Covid-19 pandemic, the government of India made some alteration in the FDI policy, which has made government approval for receiving FDI from the neighbouring countries. While this would affect the various countries sharing borders with the nation. China was adversely affected as it has been investing in the country in the last few years. Non-Residents investing in India are needed to adhere to India’s FDI policy. It is not clear how ‘indirectly’ or ‘beneficial ownership’ will be explained while executing the modified scheme or whether the government approval will be applied for investments by organizations from the bordering nations. The objective behind the modification is to make sure that the foreign organizations who had access to the funds do not leverage economic damage caused by the Covid pandemic.

There is a lack of clarity that whether this initiative was a trial or a well thought out strategy. Can an organization with existing funds from China run without the government approval or if an Indian organization is a subsidiary of the Chinese company can boost capital in the future? A lot of speculations are there in the minds of the people after revamping the FDI policy.

Non-resident investors do not need any prior licensing or registration for FDI in India. India controls FDI depending on the industry where the investment is made. FDI in some sectors is allowed if either of the routes is exposed to the specified cap or condition. Where a cap is authorized, the FDI in any organization in that domain cannot go above the cap. The Government of India has revamped the list of industries based on the automatic route, approval route and prohibited category.

The policy amendments have raised a question that, whether it would decrease the FDI when it is required the most or it would open a window for the numerous opportunities in FDI in India. To change the perspective it is required to understand the intention behind China’s position as India’s FDI partner. Private organizations should analyse the structural and financial connections with China.

The Indian start-up community has flourished in recent years to become the third-largest in the world. India has been flourishing in terms of its ranking on the Global Innovation Index as well as building new technology. The government has reinforced its policy framework for innovation at both nation and regional level.