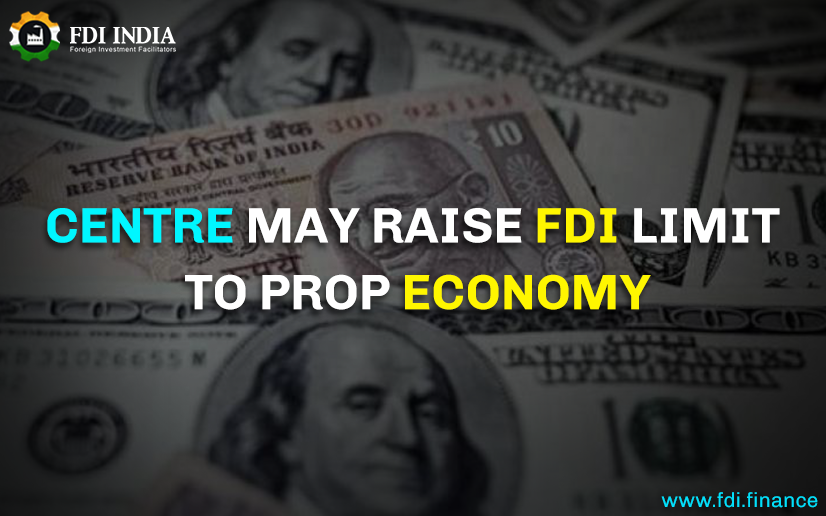 With the aim of reviving the faltering economy, the government of India is planning to liberalise its foreign direct investment (FDI) policies and norms.

Apart from making changes in the overseas investment limits for the aviation sector and insurance intermediation, the Modi led government will come also be clarifying the grey areas in the foreign direct investment policy such as explicit permission under the automatic route to contract to manufacture as well as relaxing the cap for FDI in single-brand retail permitted under the automatic route of approval.

A clarificatory note on Foreign Portfolio Investors (FPI) may also be given in order to ensure they do not come under the realm of super-rich tax. This year’s budget which was presented by the Finance Minister Nirmala Sitharman introduced a super-rich surcharge on individuals and groups of individuals who earned more than Rs. 2 crore annually.

This super-rich tax surcharge is also valid for Foreign Portfolio Investors since they mostly function as trusts. In total, foreign investors took out 1.8 billion dollars from Indian stock markets just after the announcement of the tax.

According to officials, a tweak in the definition of trusts was being considered as a way out of this logjam. This would be initiated by the income-tax department, while the foreign direct policy changes would be carried out by the Department of Industrial Policy and Promotion.

Top officials of the Ministry of Industries said that while most manufacturing sectors were almost 100 per cent open to FDI and these manufacturers were allowed to retail their products in India, the “grey area was when a company had these products manufactured through a contractor and then tried to sell them in the market.”

A clarificatory note permitted 100 per cent overseas investment into contract manufacturing, and sales within the country by the original brand owner is being considered.