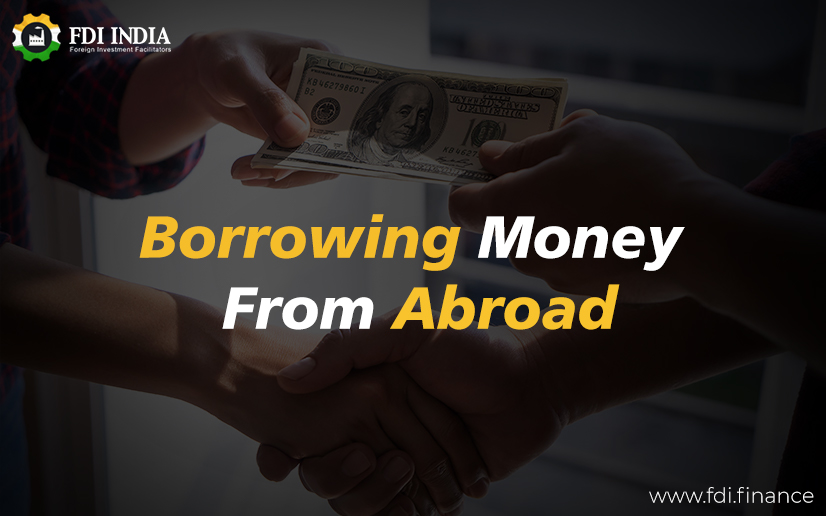 More often than not, people are required to borrow capital in order to kick start a business or widen the horizons of an existing one. At some point or the other, people have to consider borrowing money. More people are looking towards foreign loans as an option for funding?

The only glitch you may face while borrowing money from a foreign lender is the heavy guidelines and regulations set by the Government of India on commercial borrowings. These regulations are mainly administered by the Reserve Bank of India (RBI). Loans from a foreign entity are called External Commercial Borrowings.

Just like a foreign direct investment, external commercial borrowings can be accessed through two routes: the automatic route and the approval or the government route.

2. Approval Route: Under the approval route, in order to get a loan from a foreign entity, the borrower is required to submit an application with the RBI in the prescribed form through an authorized dealer as specified by the RBI.