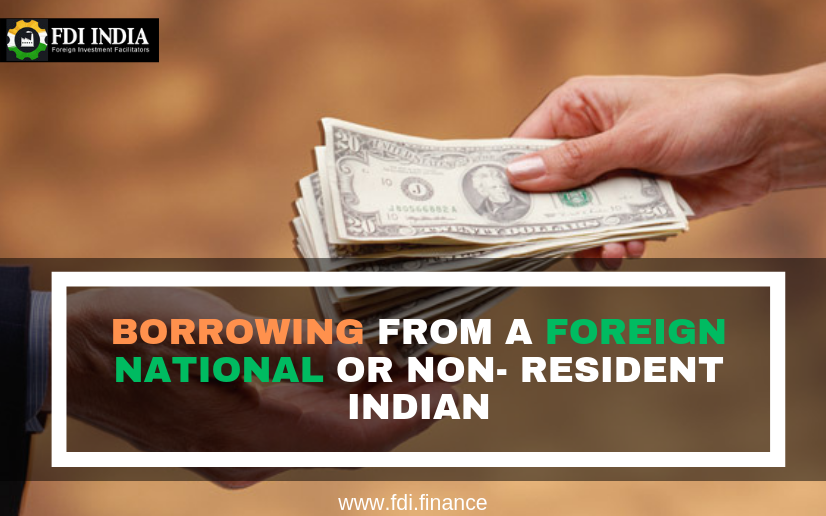 CAN AN INDIAN CITIZEN BORROW FROM A FOREIGN NATIONAL OR AN NRI?

Not only an individual but an Indian company can also borrow from a foreign national or a Non- resident Indian (NRI). However, these borrowings are subject to certain conditions and policies that are regulated by the Ministry of Finance and the Reserve Bank of India. The RBI is responsible for and overseas all lending and borrowing between residents of India and non- resident Indians.

WHO IS A RESIDENT OF INDIA?

The Foreign Exchange Management Act defines a person as a resident of India if during the course of the preceding financial year that person has been residing in the country for more than one hundred and eighty-two days but will not consider any person who has gone out of India for the purpose of full-time employment, a person who has left the country to carry out a business abroad.

The authority sanctions the process of lending and borrowing in foreign money to certain authorized institutions and other individuals and companies who are all subject to pre- set conditions, which are as follows: