WE LAY DOWN THE PATH FOR A BETTER
INDIA AND A SUCCESSFUL YOU.

Set out on the path of success with us.

The fifth largest in the world, India's economy is characterized as a developing market economy with an exponential consumer base. After the opened up the country’s economy in 1991 with liberalized investment policies, the GDP (Gross Domestic Product) growth rate has been significant, making India the world's fastest growing major economy, surpassing China.

While India’s economy is largely agrarian, it has a booming services sector including construction, retail, software, IT, communications, hospitality, infrastructure operations, education, healthcare, banking and insurance, and many other economic activities. The services sector alone accounts for 55.6% of the total GDP. India has made a mark on the global economy with one of the world's fastest growing e-commerce markets.

The country has the world’s sixth-largest consumer market, making it an attractive investment destination. Initiatives implemented over the years have successfully made India a hub of opportunities for foreign investors. Foreign direct investment guidelines have been revised and liberalized over the years to increase the ease of doing business in the country. 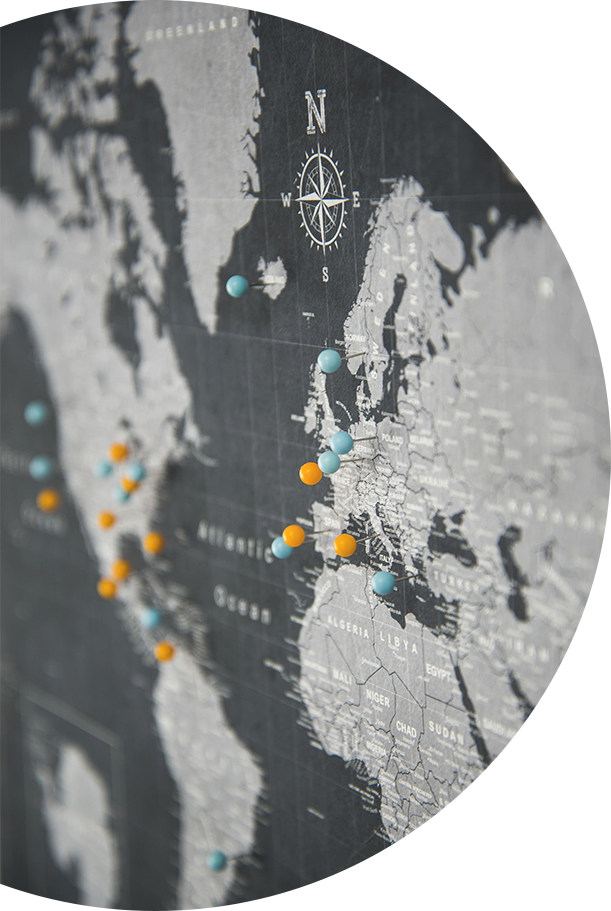 India is a major monetary source for economic development in India. Foreign companies invest directly in fast growing private Indian businesses to take benefits of cheaper wages and changing business environment of India. Economic liberalization started in India in wake of the 1991 economic crisis and since then FDI has steadily increased in India,which subsequently generated more than one crore (10 million) jobs. According to the Financial Times, in 2015 India overtook China and the United States as the top destination for the Foreign Direct Investment. In first half of the 2015, India attracted investment of $31 billion compared to $28 billion and $27 billion of China and the US respectively. 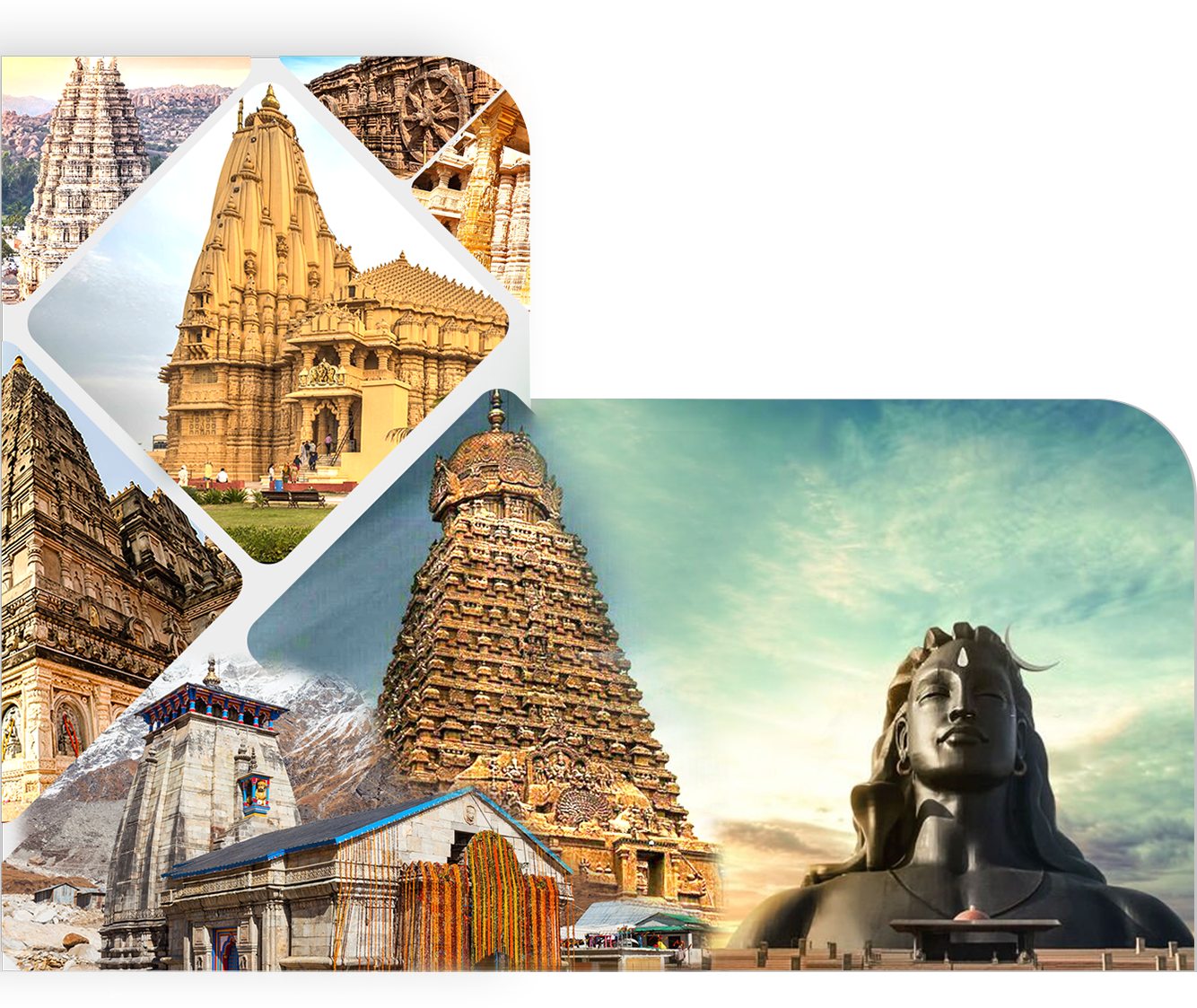 India captivated the highest ever FDI inflow at $67.5 billion in the first nine months of the Financial year 2020-2021. The total FDI flow was 22 percent higher during April-December 2020 compared to $55.14 billion in the corresponding period. It grew 19% after the decrease of 3 percent in the previous two matching periods. FDI inflow raised by 37 percent to $26.2 billion burning October-December, 2020 compared to $19.09 billion in the year-ago with $10.1 billion and $9.2 billion coming in November and December alone. Total inflow estimated a year-on-year growth of 24 percent in December 2019. It registered a substantial increase in November. During this period between April to December last year, FDI equity raised by 40 percent to $36.77 billion during the year-ago time.  In the previous six years, ook the initiative in this direction was fruitful, as is witnessed from the ever-increasing volume of FDI inflow being acquired into the country. Continuing the path of FDI liberalization and simplification has accomplished FDI norms in several domains.

Securing funding when they need it most is a challenge for many small & big business owners in India. Getting that money through a traditional bank loan is increasingly difficult and if some how you managed to get that also, you get it on a very heavy interest rate with mortgaging all your assets. That's why Foreign Direct Investment has become a saving grace for these businesses and FDI India will be your guide to show you the path.

FDI India was born with a single objective, of enabling financial strength for our clients through quality and conflict free Foreign Investments. The use of technology is our cornerstone in ensuring that we can reach across demographics and geographies, provide a convenient, low cost - high quality, process driven, goal oriented, investment led Foreign Direct Investment. We are experts at what we do and for us our success lies only in making our clients meet their financial goals and objectives. We love the fact that we are known and respected by our clients and the industry for our unique business model and our conflict free advice.

The first brick of FDI India was laid in 2015 on a strong foundation of Expertise in Foreign Direct Investment and Exceptional Relations with Foreign Investors globally. FDI India (An initiative to fight economic slowdown in India) works as an investment facilitation agency that acts as bridge between Foreign Investors & Indian Entrepreneurs looking for foreign fund.

Our administration model is guided by the experts and it is aimed to bring in financial stability in Indian economy through our interactive platform that connects investors with investment opportunities in the country as we are in association with foreign investors of more than 15 countries worldwide who are looking to invest in the Indian market.

At FDI India, we simplify the complex structure of foreign investments and transactions under FDI through years of expertise in the field. We aim at transforming the face of FDI facilitation services in India by focusing on sustainable investments or loans to help Indian businesses. FDI India is transforming the country’s investment climate by simplifying the business environment for investors. Its experts, specializing across different Indian states and sectors, handhold investors through their investment lifecycle right from pre-investment to after-care.

We at FDI India open up funding options for Indian firms who are seeking financial assistance to boost their business. We facilitate funding to domestic SME’s (small and medium sized enterprises) who are looking to start a new or want to expand an existing business through foreign investments and soft loans. We also help stressed accounts who are looking for revival opportunity. 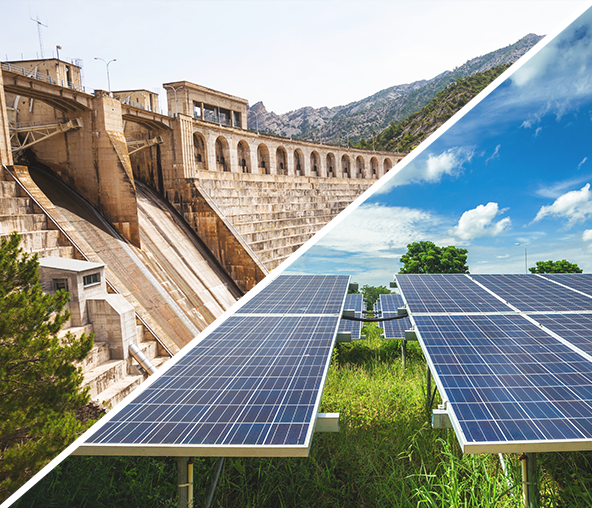 We guide Indian business opportunities looking for international funds through the intricate process of FDI guidelines set by the body. Additionally, we also assist foreign investors to take the right route to invest in India.

With extensive experience working with foreign investors across the globe, we have successfully guided them to fund projects in different sectors some of them are as follows: Education Sector, Manufacturing Sector, Solar and Hydro Plants, Construction Sector and Hospitality Sector , Pharmaceuticals, Food Processing Sectors and even projects in the Mining and Metal Sector the list will go on. Indian companies in need of funds come to us seeking foreign investors after which we thoroughly research their business model and sector and deduce the foreign direct investment availability. We then map entry routes and any complications the project may face in the future.

Now, If you are an Indian firm seeking Soft Loans at lower interest rates, you have come to the right place FDI India will help you connect with the right foreign investor for your business. We not only deal in providing committed professional experience to our clients and investors but also advise them on strategic transactions and other financial structures. 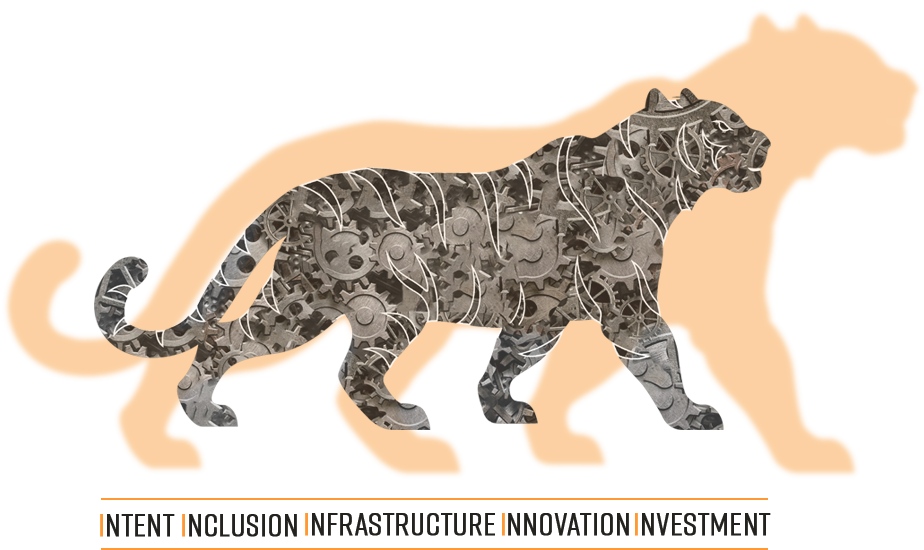 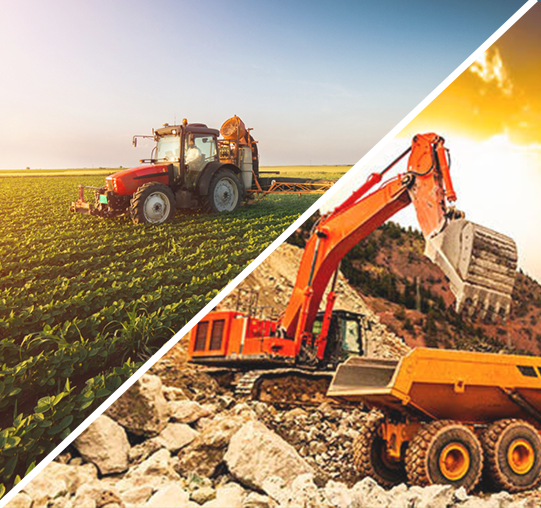 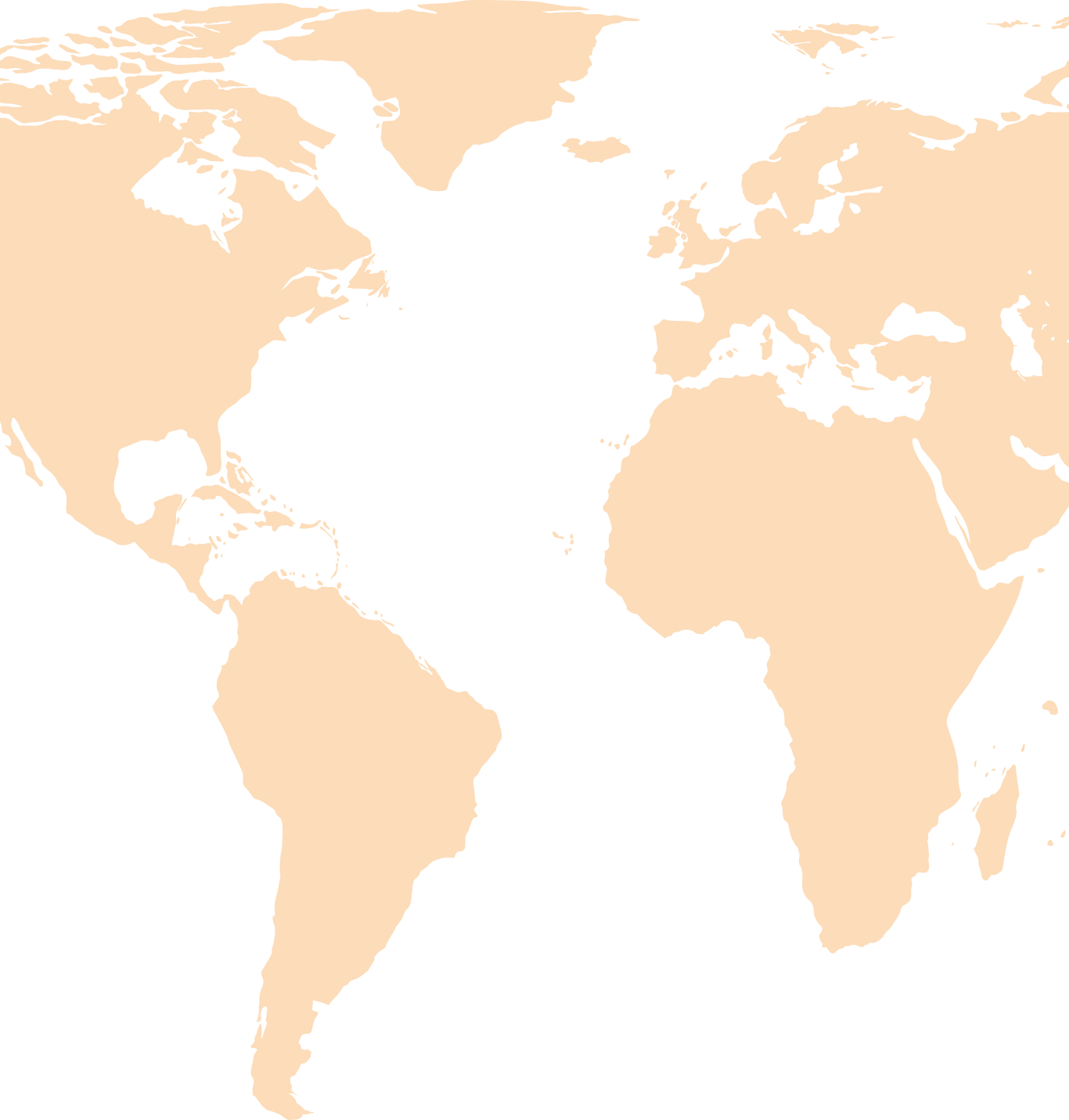 Our team of financial advisers give you comprehensive financial counselling, including assistance in soft loans. We analyse industry opportunities and offer you assistance in all the intricate aspects of funding and investment.

Different sectors of the economy come with different FDI limits and guidelines. We will guide through the entire process of foreign direct investment in India and help you get all required permissions from the Centre.

We offer you an all-inclusive support in terms of an in-depth industry analysis, market strategies, connecting you with the right foreign investors, policy advocacy and financial advisory. We work closely with you to service you better.

From the commencement of your journey to the very last step, we will guide you through it all. We circle our strategies around your requirements after meticulous research. From taking you over different entry strategies to guiding you towards the right investors, we formulate and implement the right strategies.

We are a platform matching investing opportunity in India to investors. We offer assistance in Foreign Direct Investment by connecting you with the right investors.

We are a team of highly committed professionals with a comprehensive experience in the field that puts us in the run to becoming the top investment facilitation agency in India. Our experts include reputed Chartered Accountants, experienced Company Secretary, State & Sector Experts, Financial Advisors that are some of the best in their field, Legal Compliance Experts and other Associate Partners who offer general assistance in different states of India.

With different perspectives towards a common goal, team FDI India is passionate about the new India and a better tomorrow. Given the complex nature of guidelines pertaining to international funds, we work closely with expert partners who possess profound knowledge on the different sectors of the economy.
Our firm engages with passionate minds across the globe who further out aim of India’s growth.